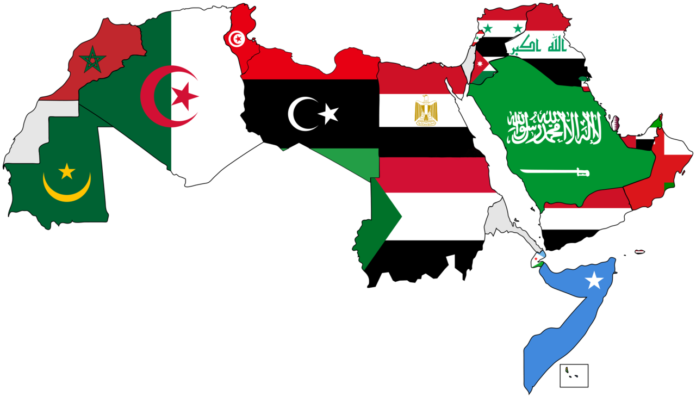 Startups in the Middle East and North Africa region saw a 260 percent month-on-month increase in funding in August 2022, according to Wamda’s Monthly report.

The sector raised $378 million across 33 deals in August 2022, despite a decrease in the number of agreements.

The region saw a 29 percent increase in the funding amount to $2.2 billion in the first eight months compared to from $1.7 billion recorded during the same period last year.

August saw a huge increase in the amount raised thanks in part to two fintech mega deals: Tabby’s $150 million loan raise and Tamara’s $100 million series B round.

The UAE was ranked the first in the region in terms of funding amount, thanks to Tabby and other startups based in the country securing $233 million.

Saudi Arabia’s startups were the second largest recipient, raising a total $103 million across six deals, followed by Egypt which raised $38 million in funding and was equal to the UAE in terms of deal count.

All funding stages saw an increase in August with pre-seed and seed rounds witnessing the highest deal count, scoring 15 out 33 deals and amounting to $14.5 million.

The fintech sector is still booming, raising 68 percent of the total funding activity in the region, followed by e-commerce which received $32 million in five deals, and in third place is ad-tech.

Software-as-a-Service companies received the most attention in terms of deal count, with six investments aggregating to $16 million.

Saudi-based investors were the most active in the region, participating in ten deals, followed by the UAE with eight deals.

A couple of startup-focused funds were also launched in August, with Algeria Startup Fund dedicating $411 million to local startups, and G42 launching $10 billion to invest in growth stage companies.