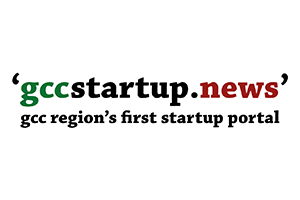 KAPITA, a development company that aims to empower SMEs through investments, recently revealed that its Iraqi Angel Investment Network (IAIN), has been successful in assisting six Iraqi firms in raising more than $1 million. The network gathered money for several industries, including agri-tech, last-mile delivery, health care, and e-commerce. This accomplishment highlights the increased interest from angel investors in funding Iraqi entrepreneurs as well as the expanding potential of the country’s digital startup ecosystem.

According to IAIN, the network is supported by The Deutsche Gesellschaft für Internationale Zusammenarbeit (GIZ) GmbH whereas IAIN was developed with technical assistance from the World Bank.

To fill the financing vacuum for seed and pre-seed fundraising rounds, IAIN assists Iraqi startups with honing their message and preparing their pitch decks and business plans for investors. As a result, the network’s significance to startups and angel investors increased. Along with giving entrepreneurs the chance to pitch to domestic and foreign investors, IAIN actively offers due diligence, valuation assistance, pitch deck preparation, pitching skills, and transaction negotiation. The network has a pitch day once a month when startups may showcase their operations and show investors how they might expand.

Six businesses, including Teami, Nakhla, Razi Care (formerly Tabib Baghdad), Hi-Express, and Orisdi, have raised money with the aid of IAIN. Several significant investors who are involved in the Iraqi scene are also a part of the network, including Grant Felgenhauer, Yazen Abu Gulal, and Shwan Taha, among others. Recently, Joanne Marques, a former Director at Netflix and Uber, Hussain Qaragholi, the former Managing Director at Deutsche Bank, and Zainab Al Kufaishi, Head of the Middle East and Africa at Invesco, have joined the network. 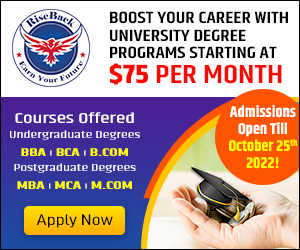